Thank you for joining us at todays event.  Click on the links below to learn more about our guest speakers. 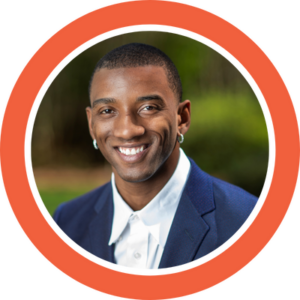 A native of Valdosta, Malcolm Mitchell finished in the top ten all time receivers during his playing career at the University of Georgia (UGA). While a student athlete, Malcolm was recognized as the National Captain of the Allstate Good Works Team for his frequent visits to elementary schools to read to students and talk about literacy. He also received the National Haier Achievement Award for his success beyond athletics, the Atlanta Sports Council Community Service Award, the Georgia Chapter of the National College Football Hall of Fame Jack Turner Award, and the UGA Student Athlete of the Year Award. During his freshman year in college, Malcolm developed a love of reading. Initially a challenge, through perseverance reading became an avenue for expanding his curiosity, creativity and learning. He graduated in December 2015 from the University of Georgia with a degree in Communications.

In 2015, Malcolm authored and published a children’s book, “The Magician’s Hat” and created a youth literacy initiative called Read with Malcolm. In 2016, he went on to establish a 501c3 organization, Share the Magic Foundation with a sole purpose: to transform children’s lives through literacy. Share the Magic Foundation’s mission is to inspire young people to read by bringing book ownership to students in Title I schools and under-resourced communities. Since its founding, the Foundation has placed books in the hands of more than 65,000 young readers and provided Read with Malcolm Literacy programing to over 300,000 students. 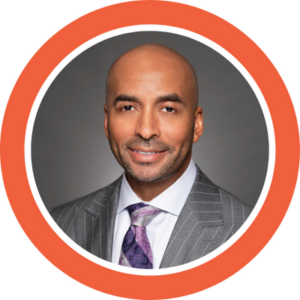 One of the largest retail and nonprofit organizations in the southeast, GNG spans a 45-county territory, operating 67 stores, 52 attended donation centers and 13 career centers. GNG employs over 3,000 team members, each of whom play a direct or supporting role in the organization’s donated goods retail operations and its free-to-the-public career services. Annually, GNG serves more than 7 million shoppers. Through the revenue generated in its stores, the organization trains and connects tens of thousands of North Georgians to employment annually – establishing GNG as the #1 Goodwill in the nation (among its 158 affiliates) for connecting people to jobs. Parker took the helm at GNG in October 2017. Prior to transitioning into his leadership role at GNG, Parker has served as CEO of the largest transit systems in several cities, including San Antonio, Charlotte and most recently, Atlanta.

Throughout his career, Parker has received numerous awards and accolades as a transformational leader and transportation visionary. He’s won multiple CEO awards in multiple states. He was recognized as the nation’s Outstanding Public Transportation Manager by the American Public Transportation Association (APTA) in 2015. METRO Magazine named Parker as one of its 20 Most Influential People of the Decade. In 2016, Parker was appointed by President Barack Obama to serve on the National Infrastructure Advisory Council (NIAC). In November of the same year, he was named one of eight Public Officials of the Year by Governing Magazine. Georgia Trend Magazine has recognized Parker as one of Georgia’s 100 Most Influential leaders on multiple occasions. He has been named for the fourth consecutive year as one of the City’s Most Powerful Leaders by Atlanta Magazine (2019 – 2022). Parker was selected as one of Atlanta’s Most Admired CEOs by Atlanta Business Chronicle in August 2017 (as CEO of MARTA) and in August 2021 (as CEO of GNG).

Parker’s commitment to one of his alma maters, Virginia Commonwealth University (VCU), has been notable. Parker received the VCU Alumni Star Award in 2015, followed by successive appointments to the VCU Board of Visitors by Governor Terry McAuliffe (2016) and Governor Ralph Northam (2020). More recently, Parker was unanimously elected Rector and Chairman of the VCU Board of Visitors.

Parker and his wife are natives of Virginia and have 3 children. Parker holds an MBA from the University of Richmond, as well as a Master of Urban and Regional Planning and a BA in Political Science from Virginia Commonwealth University. Parker is a 2014 graduate of Leadership Atlanta.

Thank you to our Sponsors! 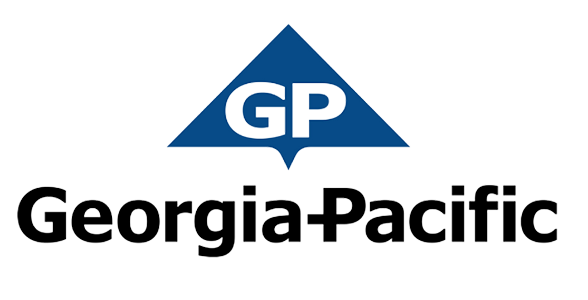 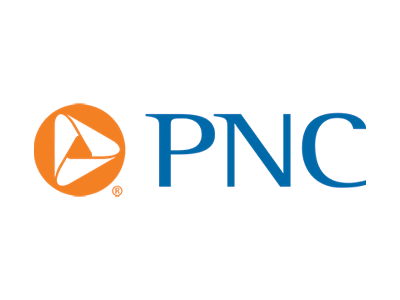 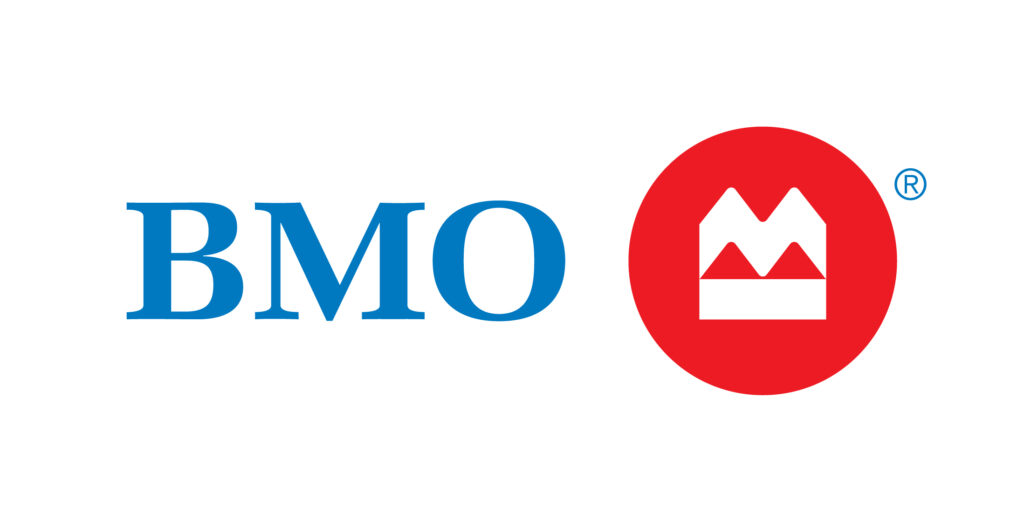 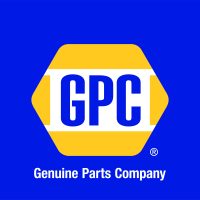 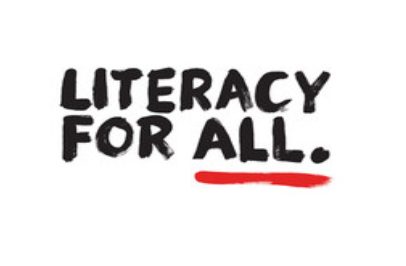 Our mission is to build better futures for adults by teaching literacy, life, and work skills
that empower them to reach their highest potential.